The Storm Cellar is a boutique winery, founded in 2017 by two sommeliers, based at the historic Redstone Vineyard in Hotchkiss. Jayme and Steve produce high-elevation, aromatic white and rosé wine. They released their first wines in the summer of 2019. All seven of those wines received a silver medal or higher in the 2019 Colorado Governor’s Cup, with two of their Rieslings being awarded double gold medals. One of their main goals on their 23 acre organically grown vineyard is to help connect Colorado’s wineries to the state’s flourishing, farm-to-table culinary scene. 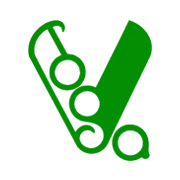