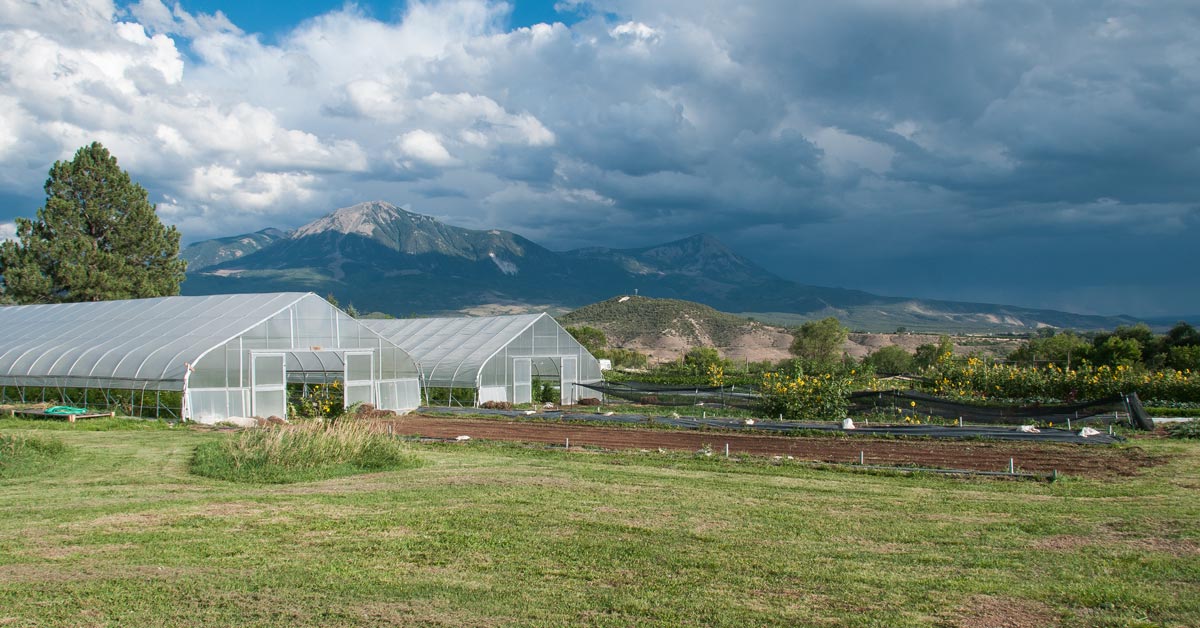 In February the idea of fresh, local fruit and vegetables ripened by long, lingering summer days is enough to make most people’s mouths water. And one of the state’s largest producing regions of such delicacies as peaches, berries, heirloom tomatoes and peppers, fewer than 50 miles away from Crested Butte, is hard at work planning for those summer days that are still a long way off.

North Fork Valley Organic Growers Association (VOGA) members and board representatives visited Gunnison this week to present county commissioners with a formal economic impact survey and to urge their continued advocacy to protect the North Fork watershed from oil and gas development.

VOGA board members Mark Waltermire and Michelle Livingston reviewed an economic impact survey they had conducted among VOGA’s 167 members. VOGA member Chris Sullivan of Mountain Oven and Brent Helleckson of Stone Cottage Cellars winery also shared their experiences as community members and retailers in both the North Fork Valley and the Gunnison Valley.

“The purpose of our being here now is to present our grant-funded economic impact survey. We wanted to give numbers to the thriving economy that we’re developing in the valley and its importance to the region,” said Waltermire. “It’s been requested of us for quite some time.” 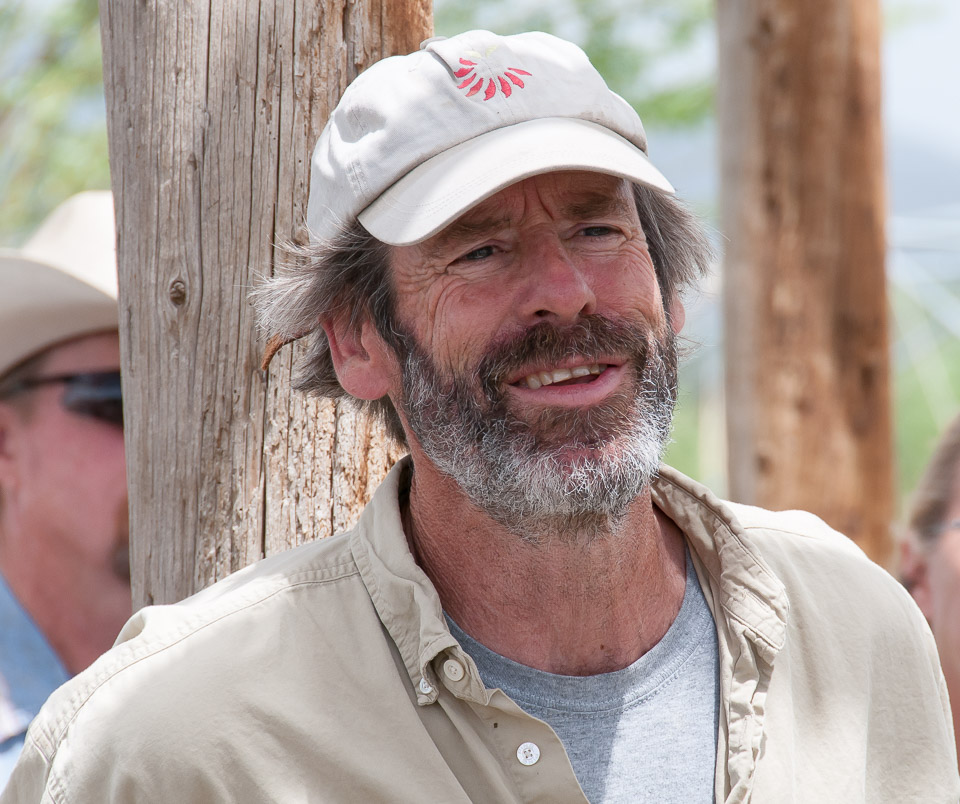 VOGA has 85 producing members, supplying vegetables, fruit, flowers, meat, cheese, wine, grain, hemp, and retail of all sorts, explained Waltermire. Waltermire is co-owner of Thistle Whistle Farm in Hotchkiss and has sold his produce within the Gunnison Valley for 14 years, running a CSA (community supported agriculture) program in Gunnison, and working with the local university network, supplementing the Organics Guild with “what I can grow on a larger scale in a warmer climate.”

Waltermire spoke to the shared tourism and conservation values of the two communities. “We are a part of the food system of this valley. We want to make sure we show those connections, and talk about how we can mutually support those getting stronger.”

“Along those lines, we want to thank you for your willingness to engage in regulating oil and gas in our watershed,” Waltermire said. “Most of the water that comes down the North Fork comes from Gunnison County.”

Waltermire commended the commissioners for their part in the Colorado Oil and Gas Conservation Commission rule-making process. “We recognize that when you represent Gunnison County in that process you are also representing us,” he concluded. 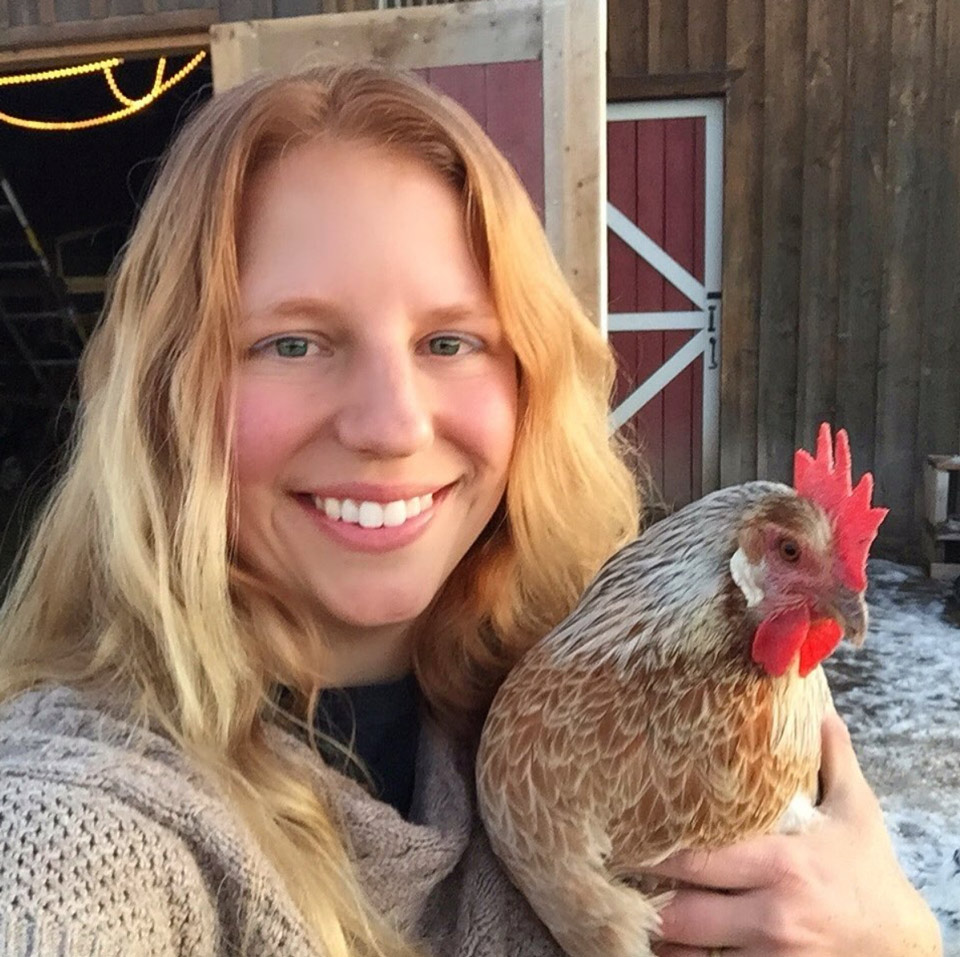 Michelle Livingston, who owns a feed company and a chicken farm in Delta, spoke of locally sourcing almost all her grains from the Gunnison Valley watershed, totaling almost $150,000 annually. She also reviewed the VOGA member survey results, with 56 participants total and a 53 percent response rate for the full survey.

The total producing members of VOGA bring in an estimated $4.1 million in gross sales annually, with land that covers about 3,022 acres.

The survey results came from 2018, which was a tough year for farmers due to the prolonged drought conditions, and 2019 numbers are expected to be even better. “Many farmers were just coming on board as well, including the largest winery in the area,” Livingston said.

The average age of a farm operator is 51 years old, and the average operation age is 11 years. “There are also newcomers and younger producers,” Livingston said, noting several new wineries popping up. Agri-tourism represents about 15 percent of farmers’ revenue, said Livingston. The largest revenue comes from fruits, nuts and berries, “which is no surprise,” she said, as the area is known for its fruit production. Additionally, there is a large organic flower producer, and livestock production including heirloom pigs, cattle, poultry and sheep and goat products.

Farmers are relying heavily on themselves, said Livingston, adding “I’m sure that surprises no one.” And most are feeling optimistic about the trends on their farms, either increasing or holding the same acreage, and hiring more employees. Hemp has made a particularly high impact on labor force increases.

“And we continue to see new members and new businesses. It was flat for a long time,” said Helleckson. “But the last three years have seen an increase.”

Opportunities that respondents reported included a lot of knowledge sharing and relatively affordable land. The number one challenge was labor affordability and reliability, with other concerns being climate change, lack of safety on Highway 92, and lower sales margins at the local markets. “It’s tougher to sell in our own backyards,” said Livingston.

Commissioner Jonathan Houck spoke to the long-standing exchange between Gunnison County and the North Fork. “It’s great to see actual numbers. It is the largest concentrated group of organic farms in the state,” he noted, which Livingston clarified means the highest number of farms close together. Not every one is certified organic, although the members are producing to organic standards or sustainable methods, she said.

Helleckson said his winery has grown grapes organically for 25 years, but doesn’t pursue certification. He also said that with a dozen wineries in the area, it is becoming an attractive tourism area. “About one-third of our traffic comes from here, another third from the Front Range and a third from everywhere else. The ability for us to attract people to come to the doorstep is important, because 90 percent of our sales go through either our tasting room or our farmers markets,” he said. 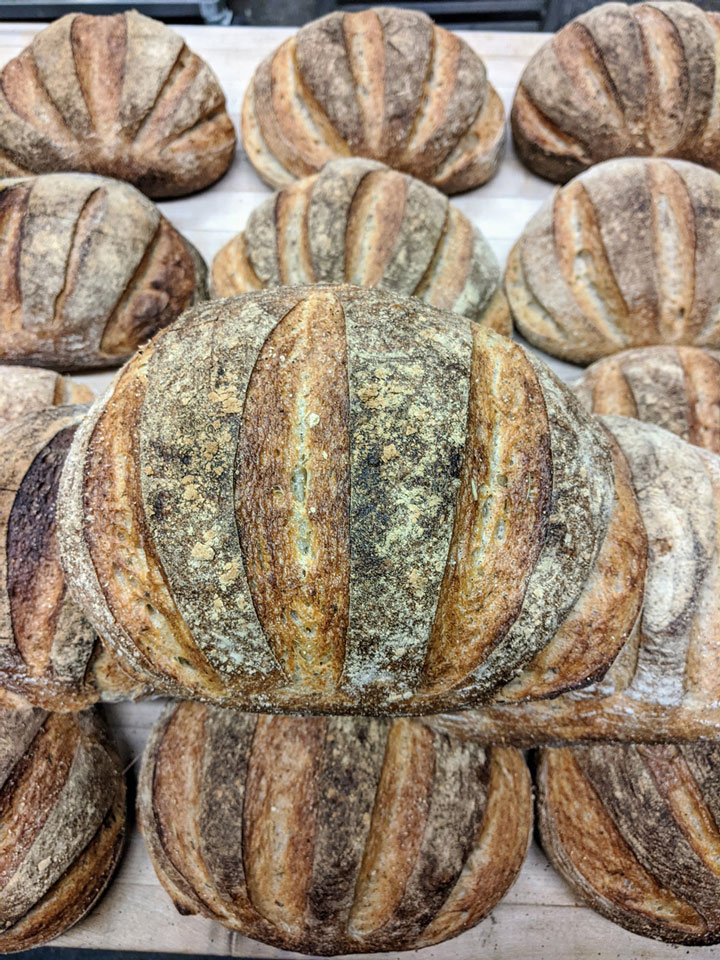 “It’s exceptional land quality and water. It’s exceptional and rare. This is an area that cannot be replicated. So we hope that you continue to protect these vital resources,” Sullivan said, calling the neighboring valleys “inextricably linked.”

Commissioner John Messner asked what they see in the next 10 years, to which Livingston replied, “Wineries. Three new ones are currently under permitting process, and two joined last year.” Poultry is growing quite a bit as well, she said, and a USDA processor on the Western Slope could make a huge impact in the future. Waltermire also chimed in that agri-tourism, including a strong educational component, is growing.

Commissioner Roland Mason suggested the organization work to dig deeper into economic impact numbers, particularly “multipliers,” which speak to how revenue is multiplied around the area.

Houck said he sees an economy that has blossomed and can continue to grow. He also said that political boundaries don’t really follow the watersheds. “We serve the citizens of Gunnison County, but we also realize we have a duty to the members of watershed… We value that part of the North Fork is in Gunnison County … We rely heavily on what you do.” He also recognized the local Gunnison County producers who attended the meeting and sat in the audience to show solidarity. “Our communities really complement each other.”