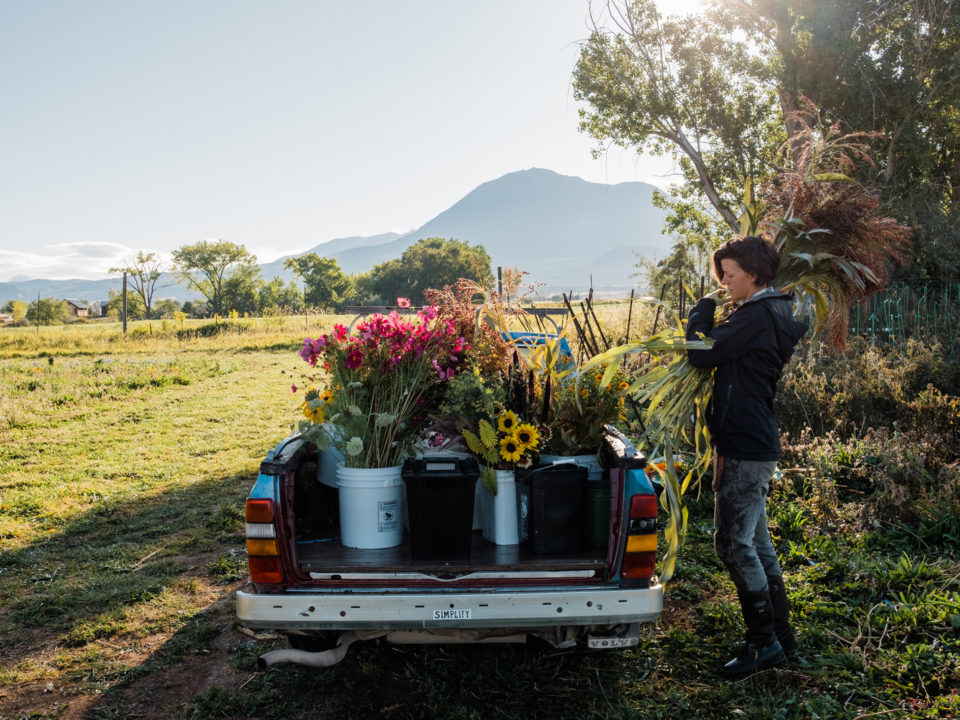 The story of Paonia’s Zephyros Farm and Garden began at a wedding, when Daphne Yannakakis—on a break from working at a perennial farm in Germany—was “set up with the mushroom farmer,” she says, at a friend’s California nuptials. Eighteen years (and 15 growing seasons) later, Yannakakis and her now-husband, Denver-area native Don Lareau, are cultivating flowers and designing arrangements for events that bring people together—including weddings held on their pastoral 35-acre property. 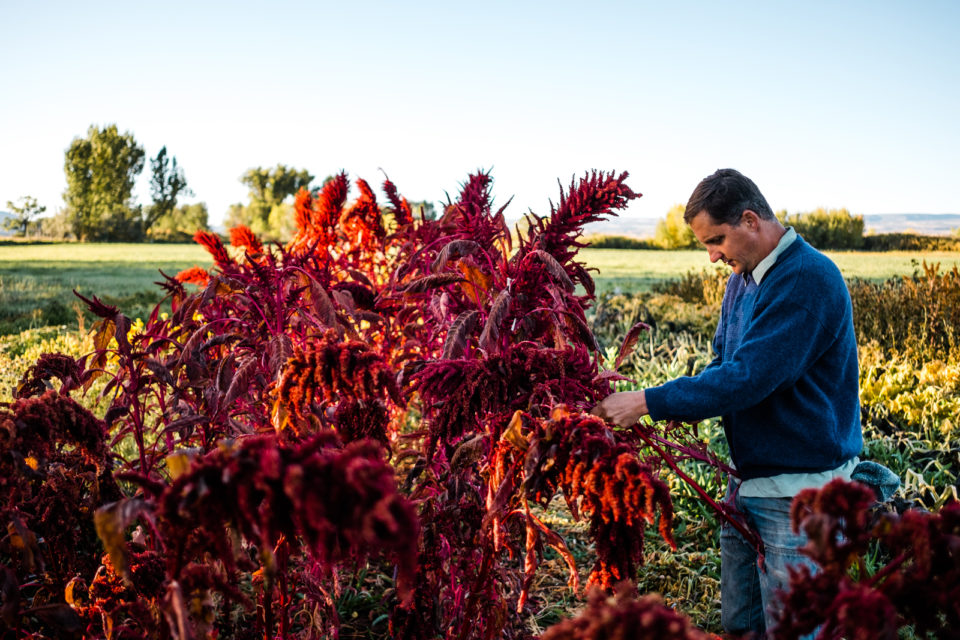 Inspired by the not-just-for-special-occasions culture around floral arrangements that Yannakakis encountered across the pond, the couple has dedicated some of their land in the fertile North Fork Valley to blooms (they also grow organic veggies including heirloom tomatoes, peppers, and eggplants). “In Europe, it’s not a question that flowers are worth it to buy,” Yannakakis says. “It’s part of the culture to bring that beauty into the house and have flowers on the table.” 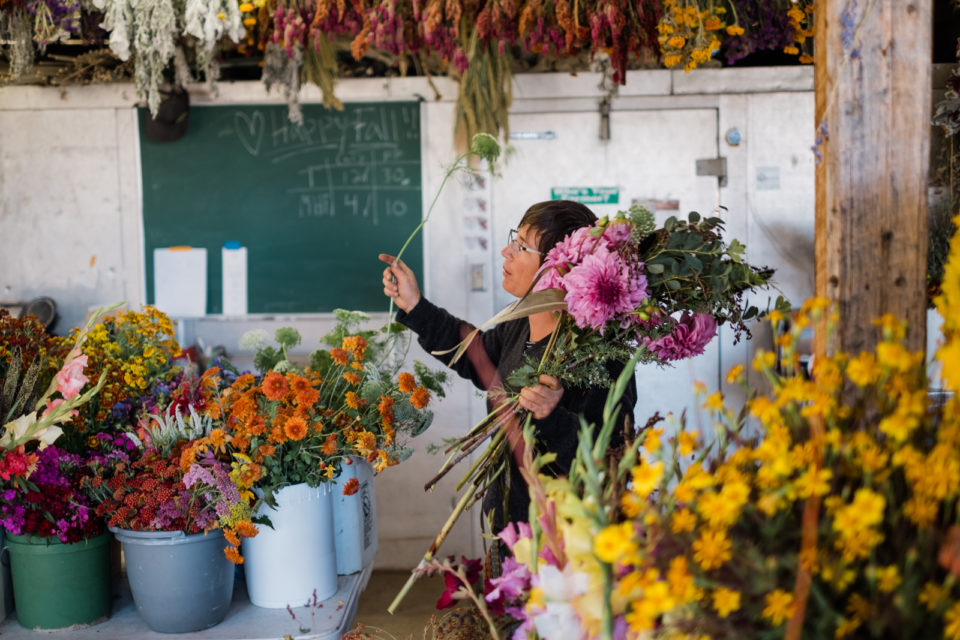